The American Botanical Council published in 2013 a report of a study conducted by The Yazd Diabetes Research Center in Yazd, Iran. The study shows that people with diabetes can benefit from drinking green tea or hibiscus flower daily.

The green tea drinking participants prepared the 3-gram tea sample in 150 mL of boiling water and steeped it for 5 minutes before drinking. The hibiscus drinking tea group prepared their tea under similar conditions, only steeping their tea for 10-15 minutes.

Attributing these blood pressure decreases to the polyphenol properties, the authors of the study have concluded that “mildly hypertensive type 2 diabetic individuals who drink three glasses of green or sour [hibiscus] tea daily for 4 weeks show significantly decreased systolic and diastolic blood pressures.” 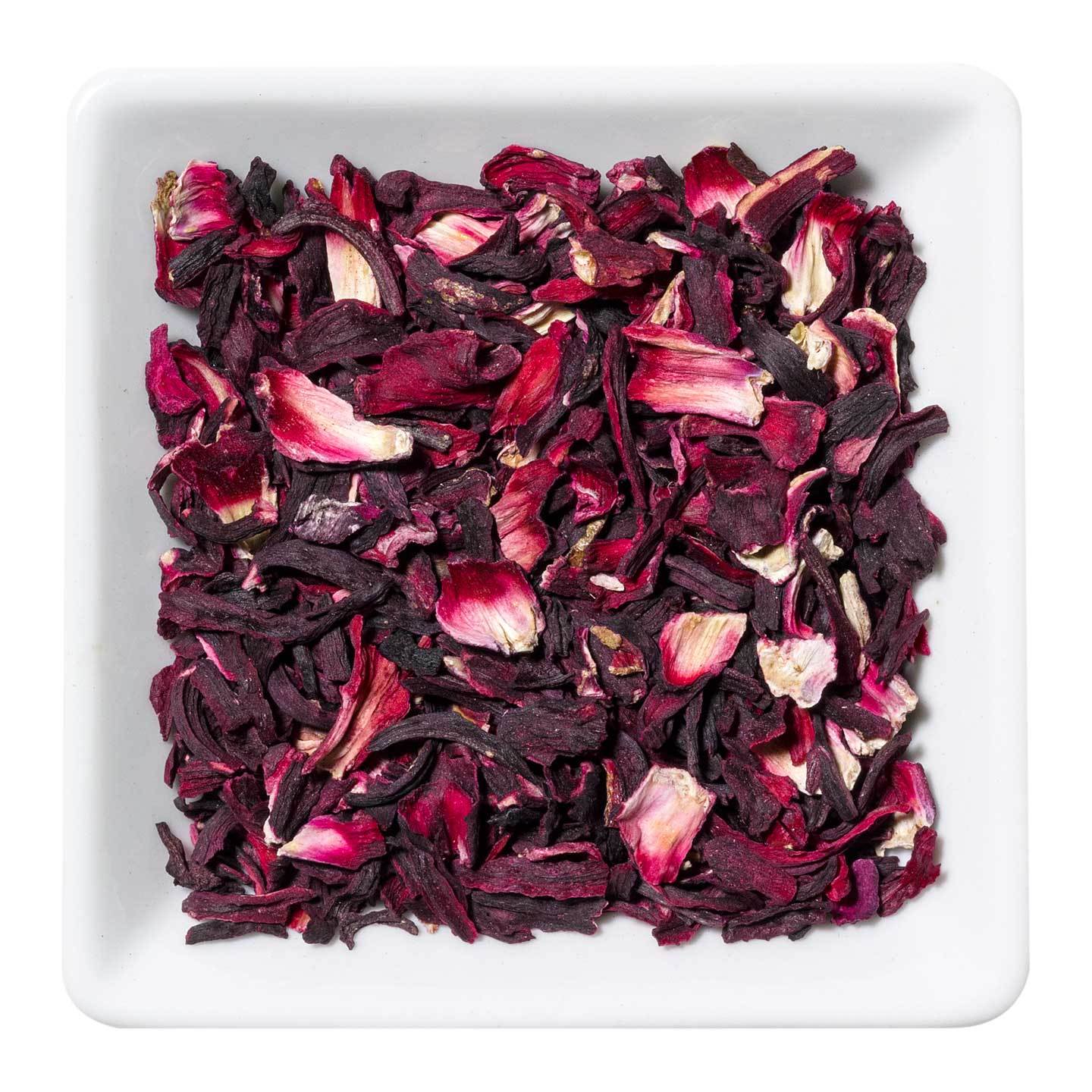 The authors recommend that individuals with diabetes increase their green or hibiscus tea consumption to combat high blood pressure.