Although cinnamon is a common holiday baking spice seen everywhere from baked apples to the Christmas pudding, it is actually an exotic native of India, Sri Lanka, the West Indies, and South America. In Chinese Medicine, it is considered one of the “hottest” herbs and it is often prescribed for people that feel “chilly”, have poor circulation, low energy, and slow metabolism. 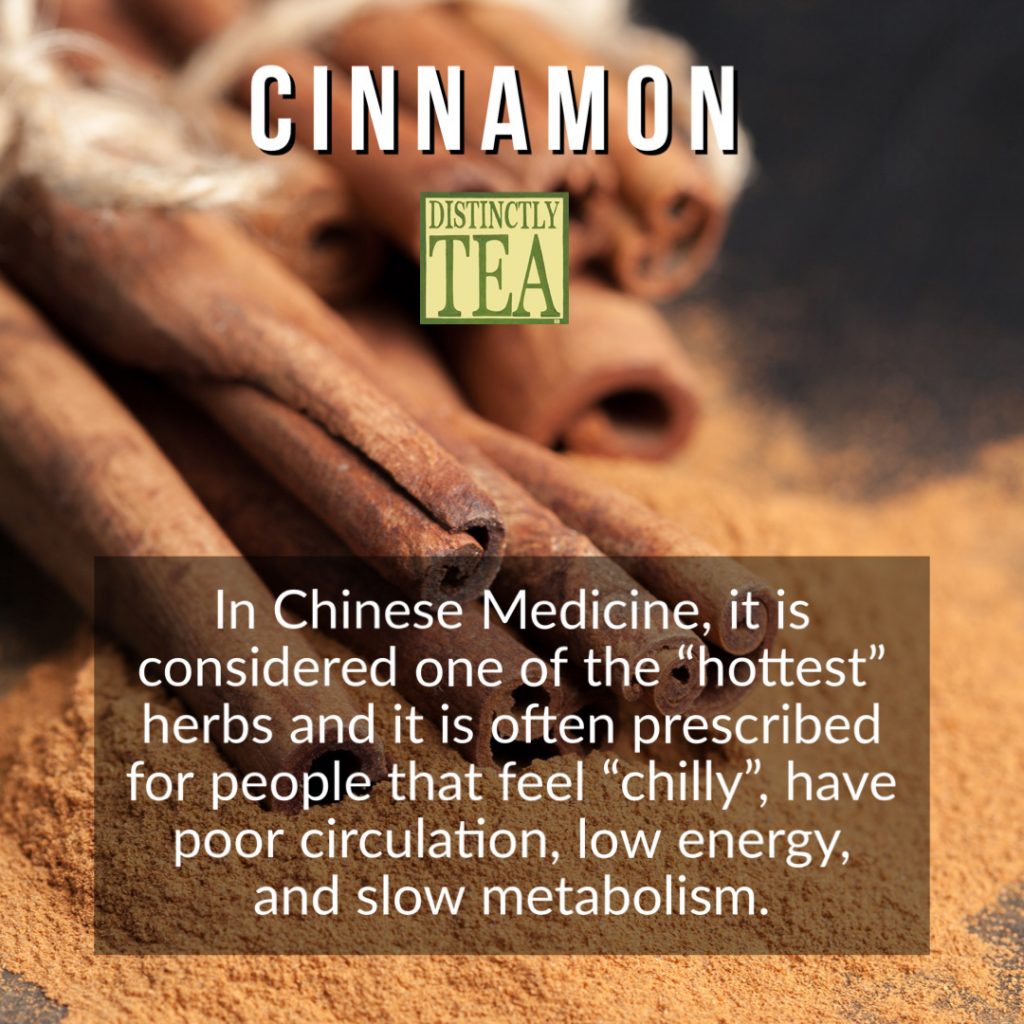 In Western herbal medicine it is used in herbal formulas to increase vasodilation, as an anti-fungal, analgesic, and as an aromatic (because of its pleasant smell it is sometimes used to “mask” the scent of less appetizing herbs). It can also be helpful in the treatment of the common cold, as its primary action is to warm the body by acting as a diaphoretic to encourage sweating. During the holidays when we indulge in too much delicious food, it can also be used to relieve gas, bloating, cramping and general gastrointestinal upset by acting as a smooth muscle relaxant and a mild laxative (and because of the tannin content, may help to relieve diarrhea as well). And if after all of that you are worried about saving room for an extra helping of dessert, cinnamon can stimulate the appetite too! A tea of cinnamon bark can be made by pouring boiling water over the bark, covering and letting it steep for at least ten minutes. Try adding cinnamon bark to cider, roasts and stews for a festive flavour, or using them as skewers for meat and fruit! 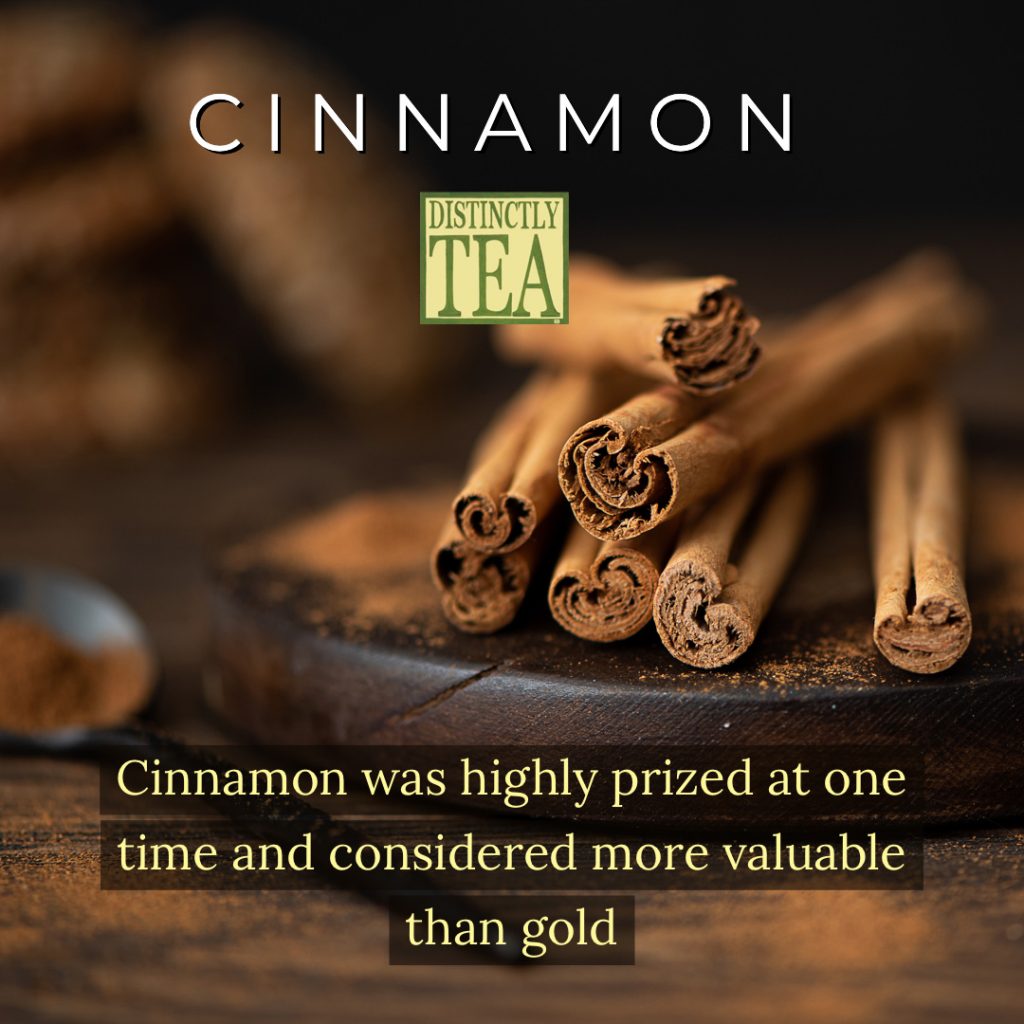 Pregnant and/or lactating women should avoid taking excess amounts of cinnamon that would be beyond normal dietary consumption.