Those hot, sticky, summer days will be upon us (but hey, it beats a blizzard!) and every day at Distinctly Tea, we get questions about making refreshing iced tea for a cool treat. Recipes for iced tea appeared as early as the 1800s in American and British cookbooks, typically using green tea and spiking them with hard alcohol or wine to make a “punch”. Many of these recipes were named after members of the British Monarchy, or patriotically after regions in the Southern States. It follows then that iced tea became increasingly popular around the same time that commercial ice boxes began appearing in homes as well as the manufacturing of pure ice – thus making the process of cooling the drink or adding ice much simpler. In the United States, “thé a la Russe” – a concoction of iced black tea served with lemon wedges and sugar – was trendy during the 1870s. By the early 1900s, the use of black tea in iced tea drinks was becoming far more common than green tea and Americans were importing the less expensive Ceylon, Indian, South American and African teas. Although it was also served at the 1893 World’s Fair (also known as the Columbian Exposition), iced tea truly became a commercial success at the 1904 World’s Fair in St. Louis when extreme heat caused people to buy this cold refresher in place of hot tea and coffee. As American myth has it, a concessioner by the name of Richard Blechynden (India Tea Commissioner and Director of the East Indian Pavilion) found that his hot tea was not selling very well in the sweltering temperature, so he allegedly filled several large bottles with his brewed India tea and turned them upside down so that the tea flowed through chilled lead pipes below – much to the refreshment of the fair-goers. Thus, though this drink was not unknown to Americans as a summer treat, it was apparently at this time that it became the sensation that we now know today. Soon after, people were purchasing all kinds of special equipment to make iced tea: ice shredders, tall glasses, strainers and long-handled spoons with which one could stir their iced tea. During prohibition, iced tea became more widely served and far more affordable than contraband alcohol. Popular taste changed out of necessity in the 1940’s when the Western world was warring with the tea-producing nations of Japan, China, Africa and other parts of Asia, as most green tea suppliers were no longer able (or welcome) to do business in North America and England – thus most teas was then supplied by Indian tea plantations (making black tea the go-to base for the summer drink). From that time on and up to the present, recipes for iced tea can be found in most cookbooks and variations are served in almost every restaurant one could visit. 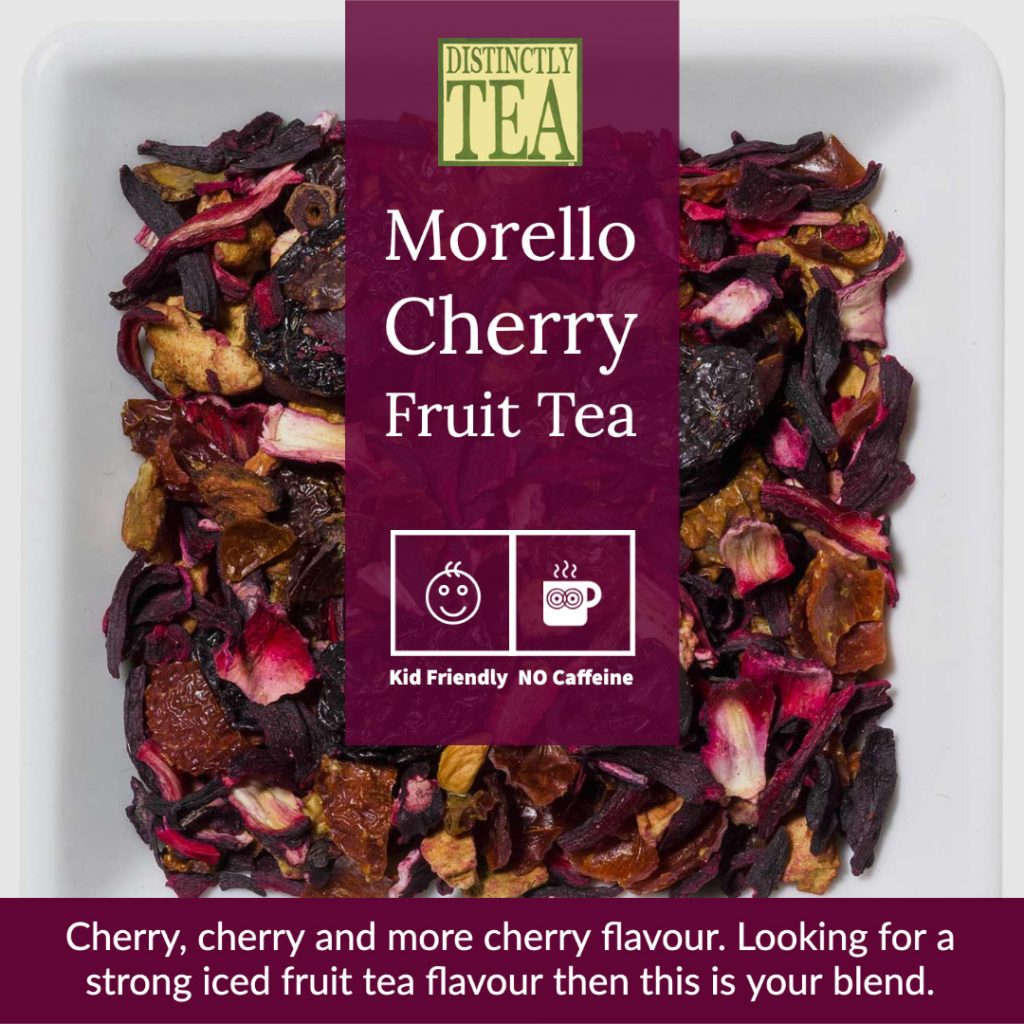 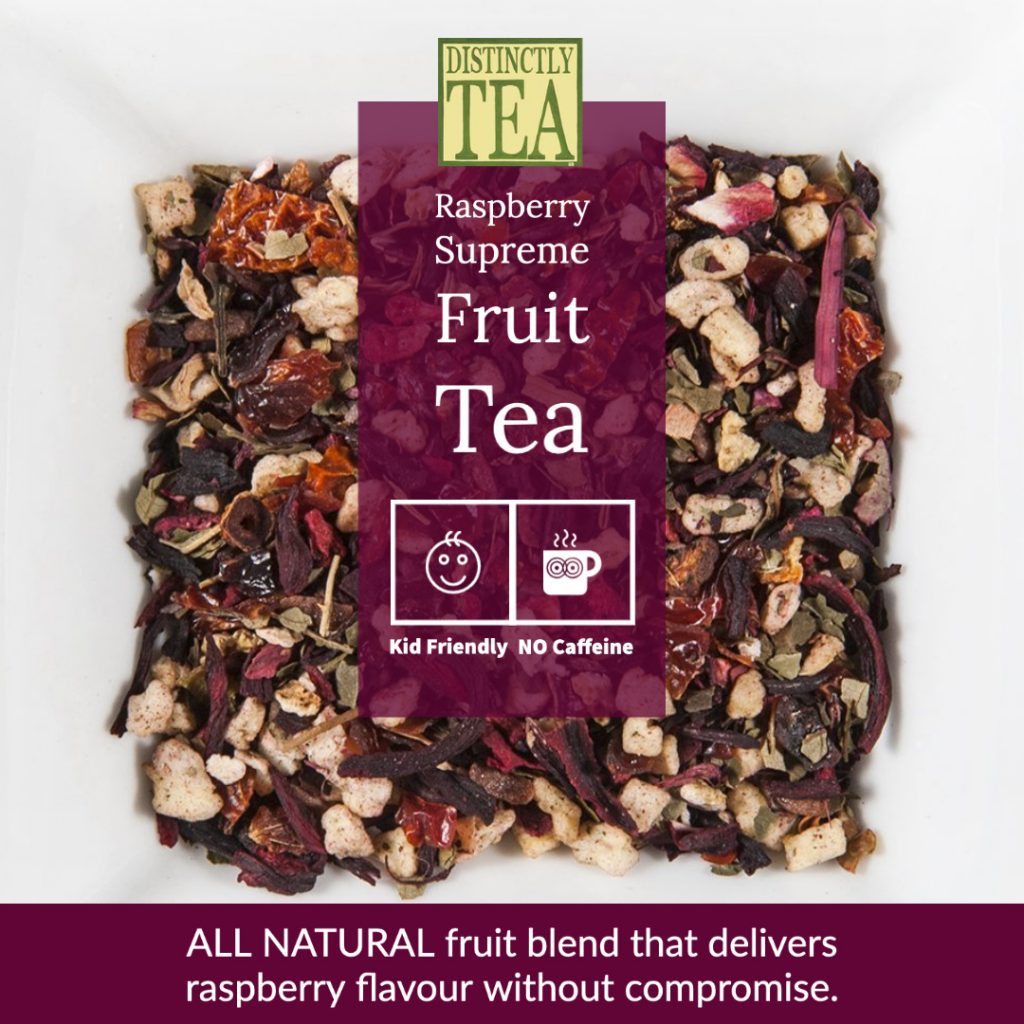 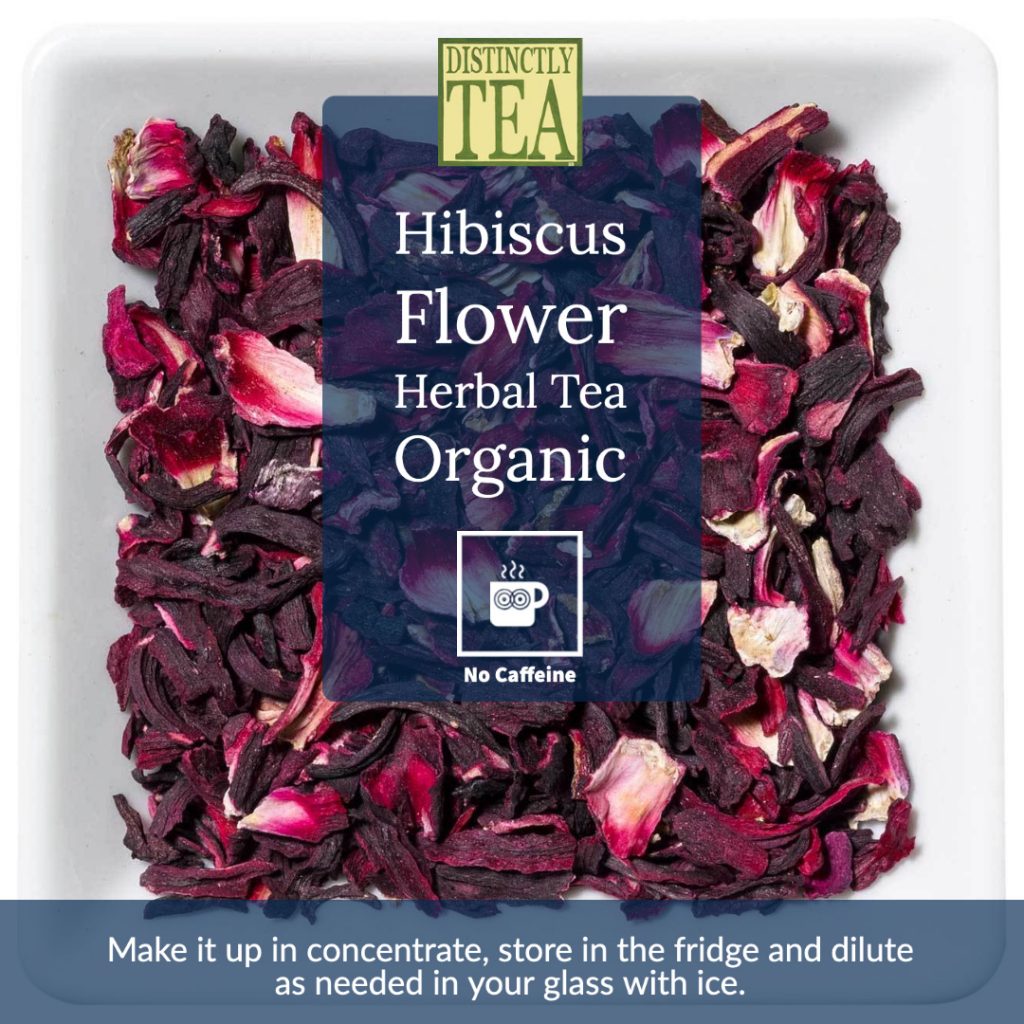 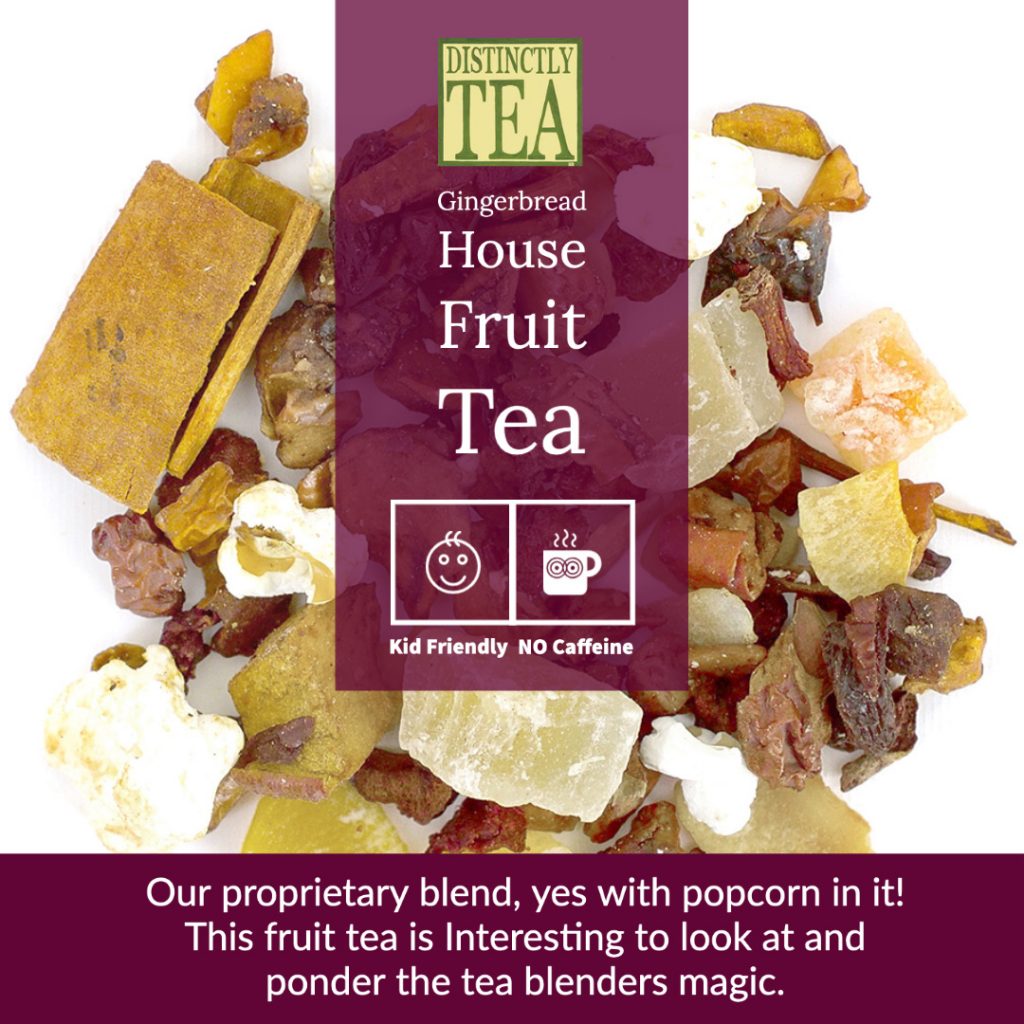 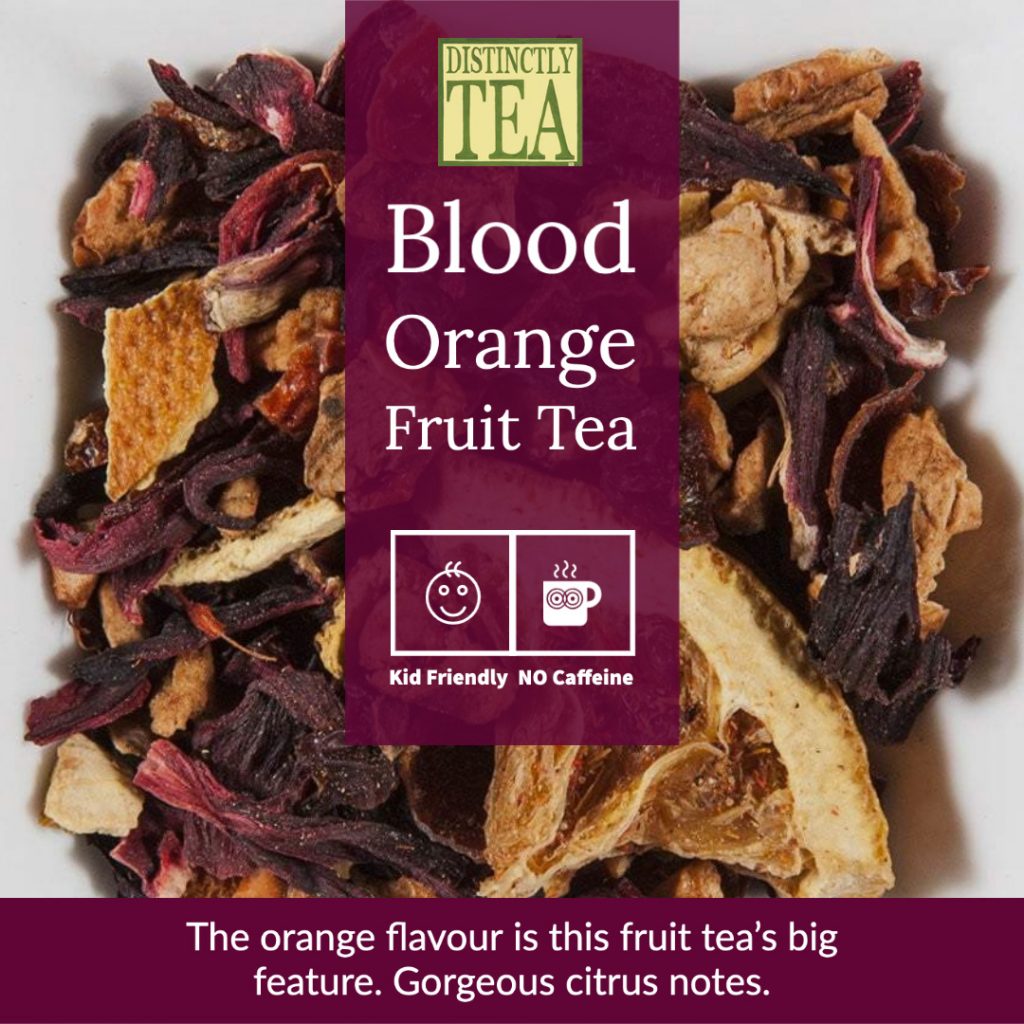 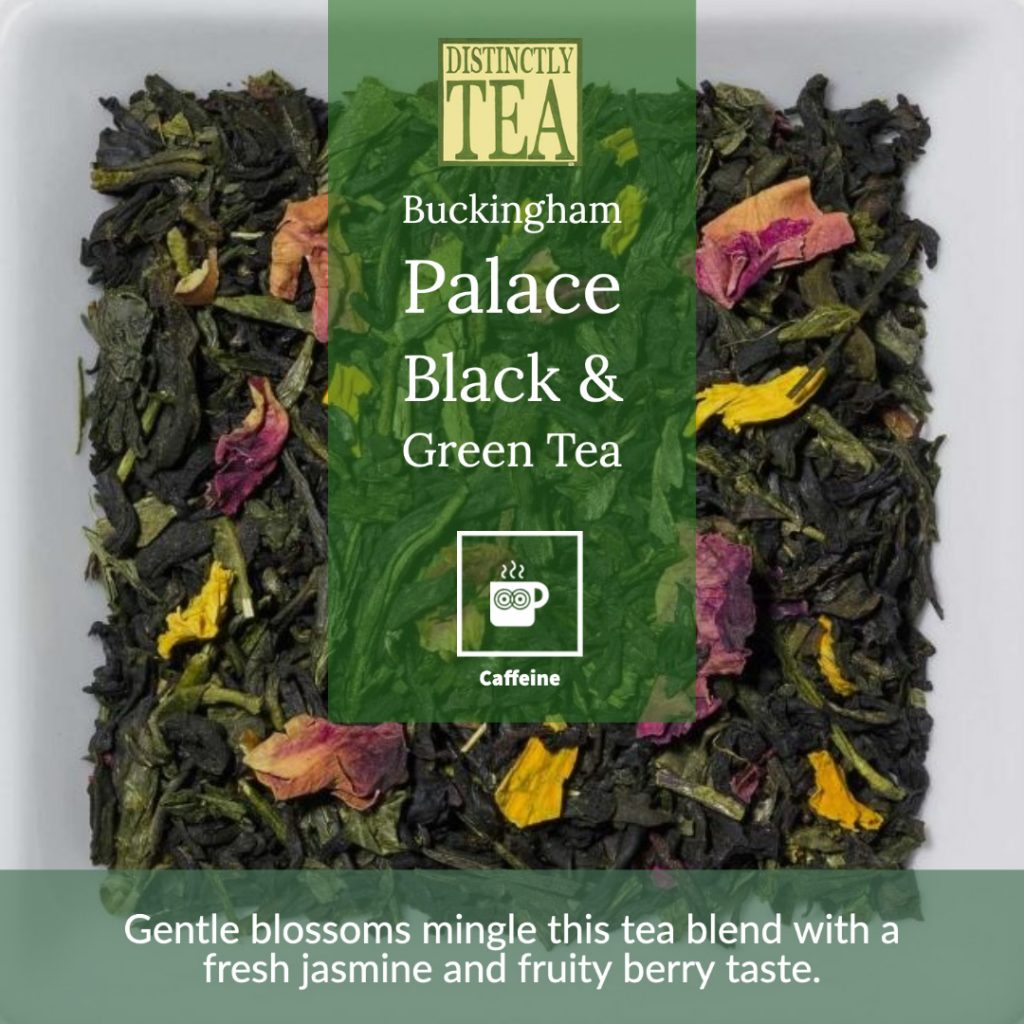 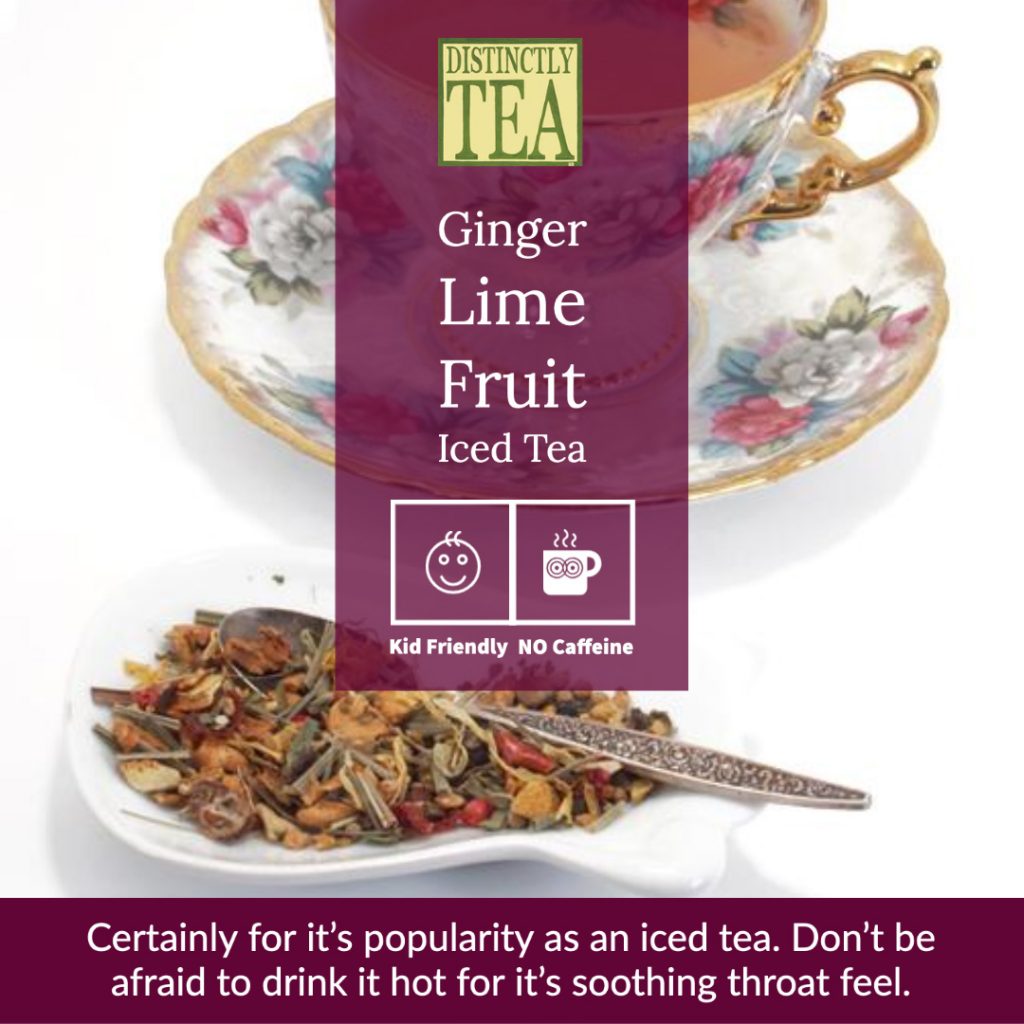 In the United States, “sweet tea” is the beverage of choice, consisting of black tea chilled with plenty of sugar (or honey), ice and often garnished lemon and lime wedges. Amusingly, the consumption of hot tea in these same regions is not very common at all! In the Northern States (or more correctly, anywhere outside of the Southern-most states), iced tea is served almost exclusively unsweetened or “black”. In contrast, Canadians, like the Southerners, make the assumption that iced tea should be quite sweet while hot tea can be prepared any way (with milk, lemons, sugar or just plain) and is also regularly consumed (unlike in the South).

“Sun tea” is probably the most well-known at-home recipe for making iced tea in the United States. This is made by filling a pitcher with cold water, adding tea bags (usually two or three) or loose leaf tea (about a tablespoon or two for a pitcher) to the water and placing in the sun for an hour or two. The liquid is then strained and poured over ice. Some variations include adding double the amount of tea to boiling water and pouring over ice and letting the concoction sit in a pitcher. The simplest way of making iced tea, however, is to make a pot of tea and let it cool on the counter or in the refrigerator. It can be sweetened with honey to taste. For an easy entertaining idea, try adding fresh mint leaves or frozen berries to the iced tea and serve in a pretty crystal pitcher.

Although almost any tea can be used to make an iced tea, Distinctly Tea carries some blends that make an especially great summertime treat. Look for fruit teas such as our Ginger Lime Iced Tea Grapefruit Ice, and Strawberry Fruit tea as well as our Fruity Orange Rooibos or the Green and White Blends. If you prefer a black tea, we also carry an Antarctica Iced and a Spring Iced blend. If you simply cannot decide or are looking for a unique gift, we also carry a sampler pack of iced tea containing five of our most popular black and fruity iced tea blends. Either way, take the opportunity on these hot summer days to experiment and discover the world of iced tea…a healthy, delicious and inexpensive beverage that your whole family will love!